Our camper “Oscar” was imported from Germany to New Orleans, America in 1965, in his original Velvet Green and Blue White colours.  We’re unsure of his travels around the States, but we know that at some point he was moved to Washington DC and painted in blue emulsion paint!  However, in 2012 he made his way to near Cape Canaveral in Florida and his then owner tried removing all the blue paint, by hand.

In June 2013, whilst on a train from London to Crewe, we spotted Oscar for sale and fell in love.  We felt it was fate because Oscar is also our son’s name, so before we knew it, OscarBus was travelling back to the deep south to share a shipping container with another camper, Buttons, all the way to Cheshire.

Awaiting his arrival was like waiting for our third child, and he has certainly become part of the family.  Following a full restoration inside and out, he now sports a fancy red coat and looks stunning cruising around the Cheshire countryside.  No matter where he goes he always raises a smile.

A little bit about us, the doting couple who poured our hearts and souls into restoring our lovely camper to it’s former glory! 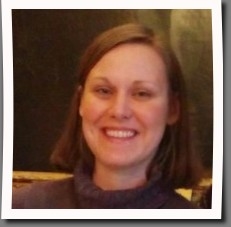 A 9 year wedding industry veteran, there’s nothing I don’t know about the intricacies of a wedding.  I love nothing more than seeing people’s reactions when they spot our gorgeous campervan out and about.  I also occasionally drive on the big day.

Aside from the day-to-day running of Happy Camper Weddings, I’m a full time Mum to our three cheeky little boys. 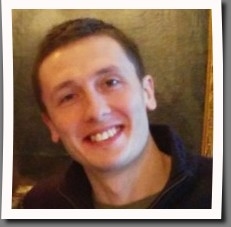 Happiest when behind the wheel, cruising the lanes of Cheshire and returning smiles to passers by!  I love nothing more than being a part of client’s wedding days and will always do my utmost to make sure everything runs smoothly.  I generally do the driving on the big day.

In the other half of my life I’m involved in all things digital marketing and proud father to three rambunctious little boys.

“We travelled in this beautiful campervan to our daughter Siobhan’s wedding last Saturday- it really helped to make a fantastic day even more special- thank you again Alan and Natasha!”

We hired Oscarbus for our wedding last week and it was fantastic…all our bridesmaids could ride comfortably to the church and it definately was a talking point!! Natasha and Alan couldn’t do enough for us and it really added to the day. What a perfect way to arrive to the church…thank you so much x x

Would you like to hire our camper for your wedding?